Today we take communication for granted. At any time we can phone, facetime, Skype, email, communicate with almost anyone anywhere in the world. We can speak to and see family, friends in real time, whether they live next door or on the other side of the planet.

In 1811 when Hobart Town was only eight years old, Governor Macquarie visited from Sydney. He set out and named the main streets as they still exist today, including Macquarie Street. He also instructed that a flagstaff and guard house be placed on the hill behind Sandy Bay, named Mount Nelson, to announce ships entering the estuary.

At first flags were used to send information to a similar signal station in Hobart Town, but in 1830’s semaphore arms were installed so that messages could be transmitted more quickly across country to the recently established Port Arthur penal settlement on Tasmania’s south east peninsular.

Just four years after the invention of the telephone, a line was established between Mount Nelson and Hobart in 1880, making the semaphore system obsolete. The station continued service until 1969 A flag pole remains and messages are still displayed on special occasions.

Mount Nelson is still the perfect lookout with stunning one hundred and eighty degree views from the city below narrow river Derwent, around the widening estuary to Storm Bay and the Southern Ocean. 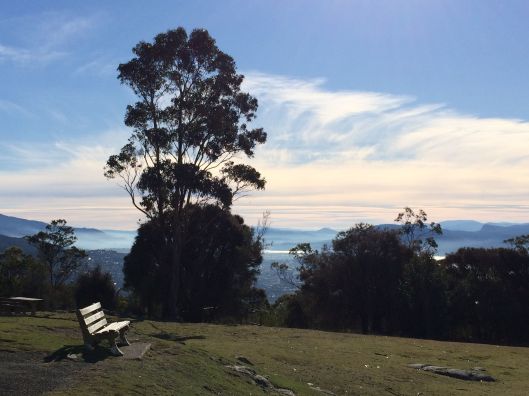 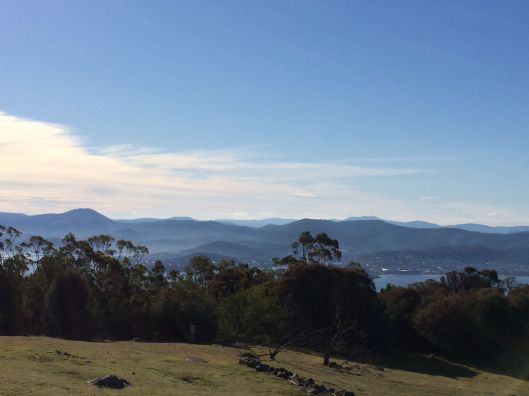 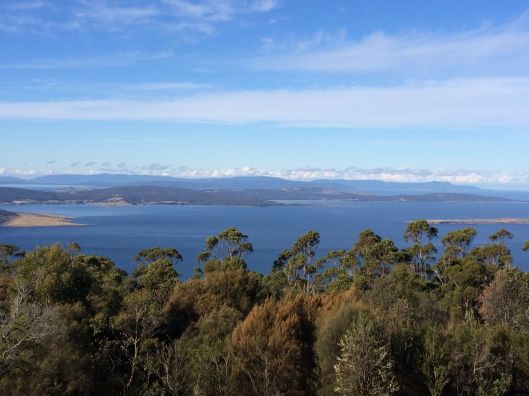 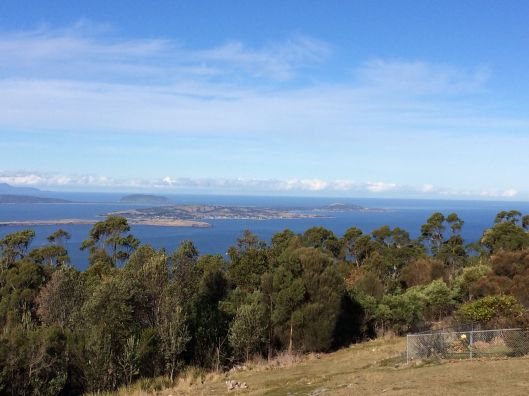