This is a sister post to yesterday’s “The Tench”.

As the convict population grew in Hobart, the female convicts were separated from the main barracks into a “Female Factory” in the foothills of Mount Wellington.

The stark stone walls, rusting metal screens and minimal furniture enhance to solemnity of the place and it’s history.

Built in 1828, the Cascades Female Factory was a self contained institution, which housed up to one thousand women, girls and babies, at any one time, until it closed in 1856. Girls as young as eleven years of age worked here, along side the women who provided laundry and needlework services, offsetting some of the Colony’s penal costs.

Today, three of the five original yards are open to the public. Markers on the ground show where kitchen, nursery, hospital buildings, cell blocks, solitary confinement cells and exercise yards were. Boards give information about the harsh life in the factory.

There were three distinct classes which were segregated from each other. Women of good behaviour were in first class, waiting to be assigned to free settlers or to service within the town. They served as cooks, hospital attendants and overseers. Second class women were those guilty of minor offences, or those who had improved conduct from the crime class. They made clothes and repaired linen. The crime class worked in the laundry that served the factory, the orphan school and the penitentiary.

The factory was often overcrowded, with women sharing hammocks. By the 1840’s the poor conditions and infant death rates were drawing public attention. The factory was extended with a nursery building so babies could stay with their mothers until weaned.

It is hard to take in the reality of life for these women during this time, day on day, hour on hour, year on year. Although called a factory, it was still a prison in a convict settlement, a form of forced labour. There were riots and protests. On one visit from the Governor of Van Dieman’s Land, during a lecture on morality by a reverend, several hundred women turned their backs, lifted their skirts to reveal their naked bottoms, slapping the cheeks in the process. This display horrified and astounded the governor and male members of the visiting party, but it is written that the visiting ladies “could not control their laughter”.

Some women worked hard, served their sentence and went on to contribute to the growing society but many women and children died here. It seemed appropriate to visit this place on a cold, damp day, with clouds covering Mount Wellington and sending a chill down the mountain side. 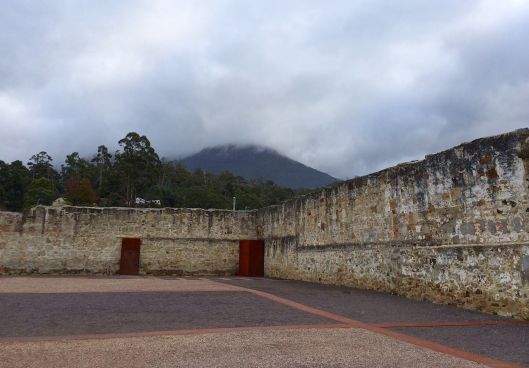 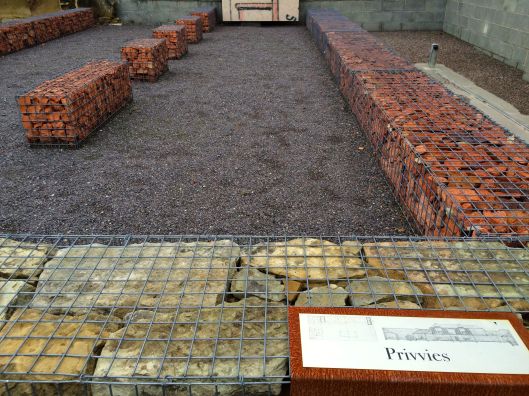 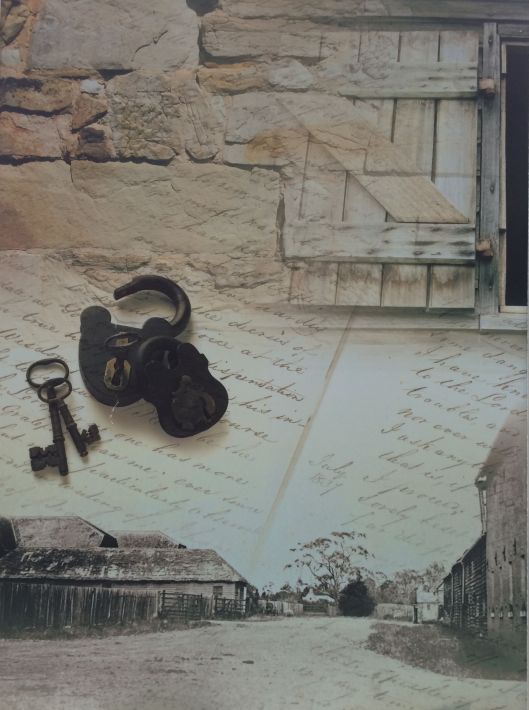