As we explore Tasmania, we are used to place names that originate from “the old country”. We are used to names with Aboriginal origin, such as Liawenee, Murdunna.

But on a recent day out, we did not expect to drive through Bagdad, over the River Jordan and on through Jericho.

I’ve read that back in 1804 a Royal Marine private was sent out to hunt kangaroo to feed the starving population of the new settlement of Hobart.

He took two books with him, the Bible and The Arabian Nights. With these influences, he flung names at hills and rivers and lakes as he travelled.

The names stuck. Many places became stage coach resting places between the settlements of Hobart and Launceston. So that today you drive past towns signs, over bridges, bridges or notice a name at a post office. 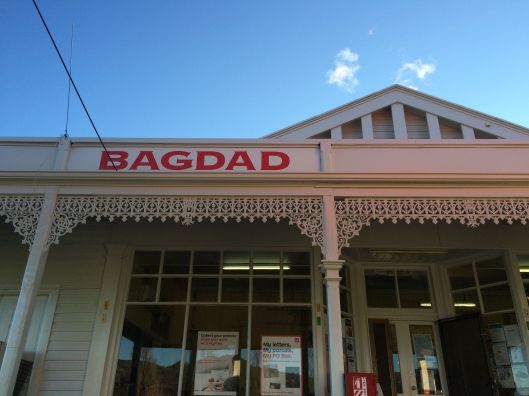 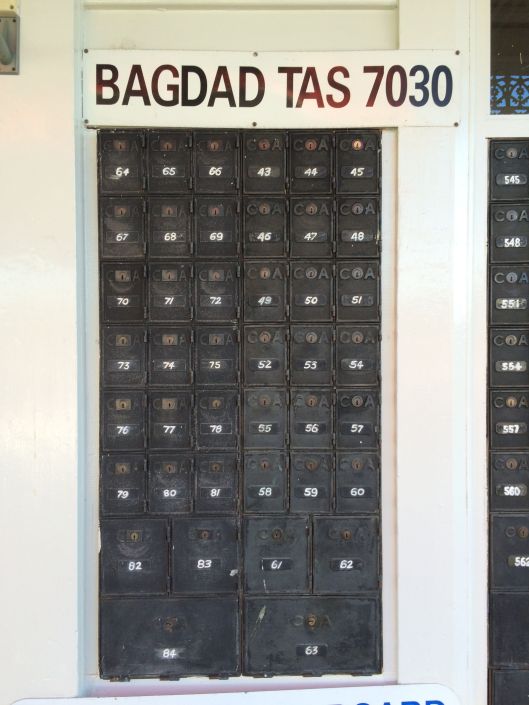 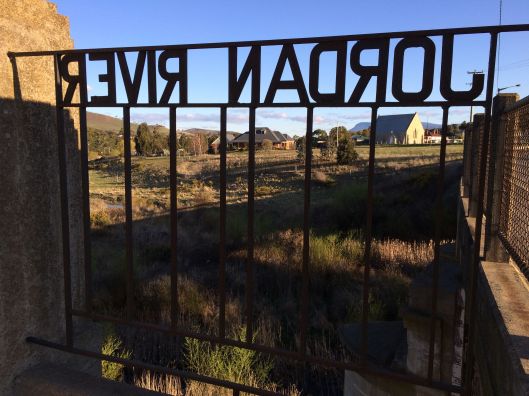