May brought much needed rain. 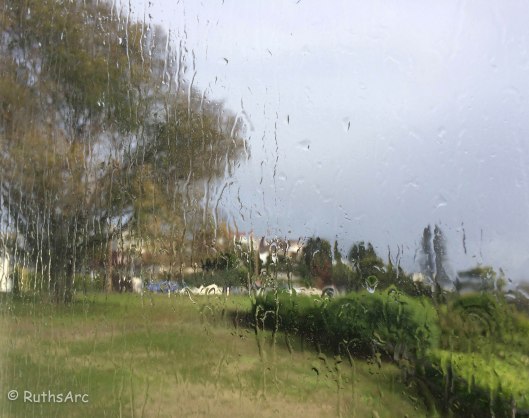 As the autumns colours have faded, grass has turned green again after the scorched look of summer. There have been a few clear sunny days but much of the month has been showery with a few storms, heavy rain and strong winds. 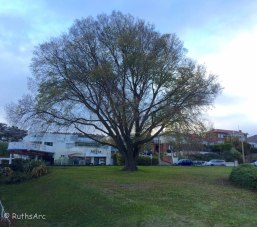 By mid month, there was sufficient water in the dams for Tasmania to be completely powered by renewable energy for the first time this year. Hydro energy took over again as gas power stations and temporary diesel generators were switched off.

Russell Falls and Horseshoe Falls at Mount Field National Park were spectacular. The most water flow we’ve seen in four visits to the park. 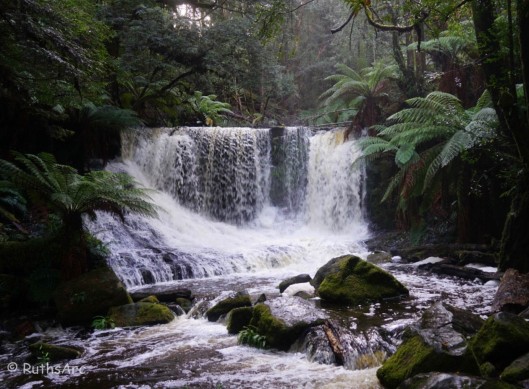 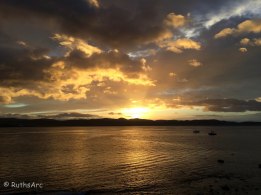 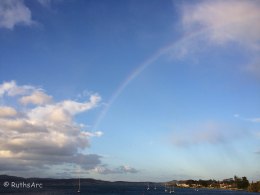 Some of the flowering gums trees are beginning to bloom.

As we head towards winter, the days are colder and continue to draw in, sunset is now before 5pm. There has been snow on Mount Wellington on three separate mornings, during May, but it didn’t last.

Seals and dolphins are back in the Derwent estuary. I hadn’t noticed either for several months but have seen them on a few occasions during this month. Their presence always makes me smile.

After a year here in Tassie, I have almost got to grips with the months and seasons. Until I saw a sign about local road works to be completed by Spring 2016. My brain said “they’re late, spring is over”. But no, spring will not be here until October / November.

6 thoughts on “Changing Seasons – May – Autumn ends and rain arrives”