Cape Otway may not be the oldest lighthouse in Australia, but it claims to be the most significant. It sits on the cliffs where the Southern Ocean meets Bass Strait and where hundreds of lives had been lost in ship wrecks in the decades before it was built in 1848. 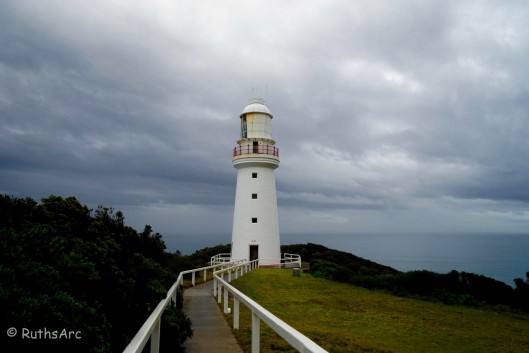 Cape Otway was the first sight of land for thousands of immigrants as they sailed from Europe and North America to new settlements in Sydney and Melboure.

The wooden door at the base is in need of repair. But the metal door at the top leading out to the walkway, looks sturdy enough. A suitable contribution to Norm’s Thursday Doors. 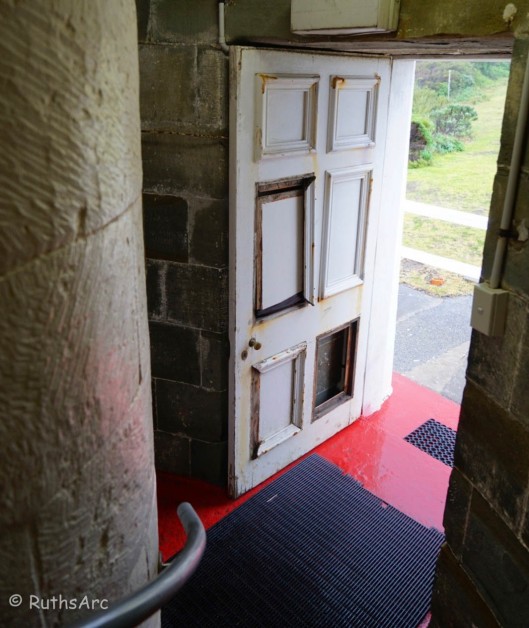 The light was originally fuelled by whale oil, then kerosene, then electricity before being decommission in 1994. The huge lead crystal lens sending a light out for forty five kilometres. 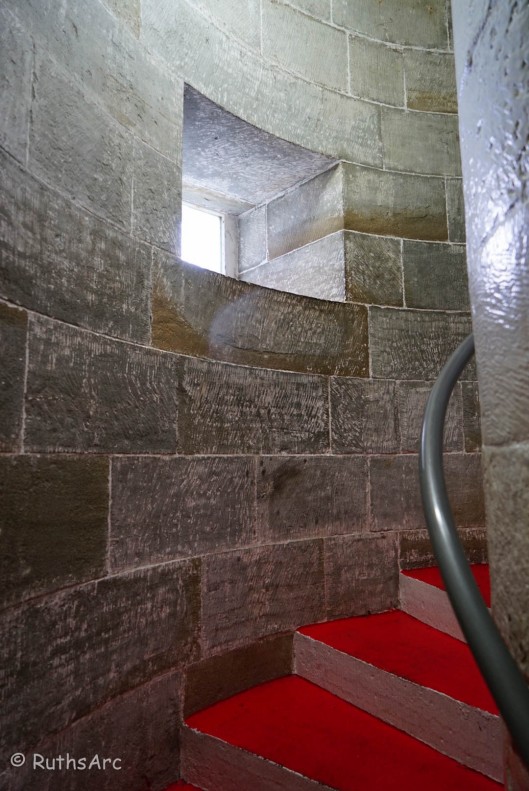 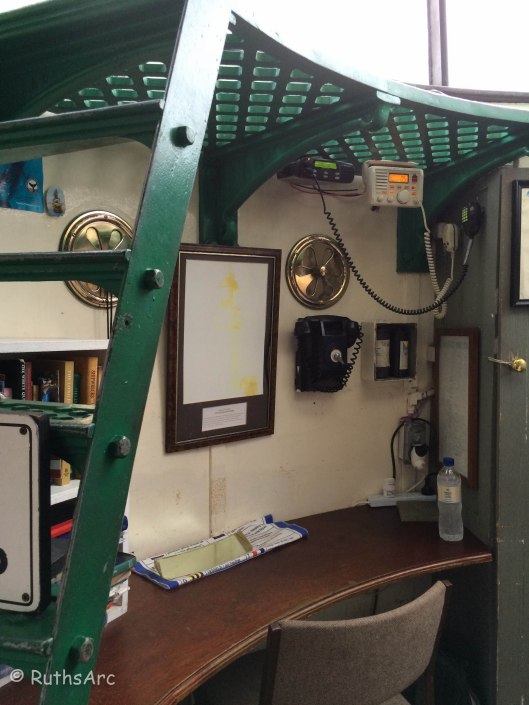 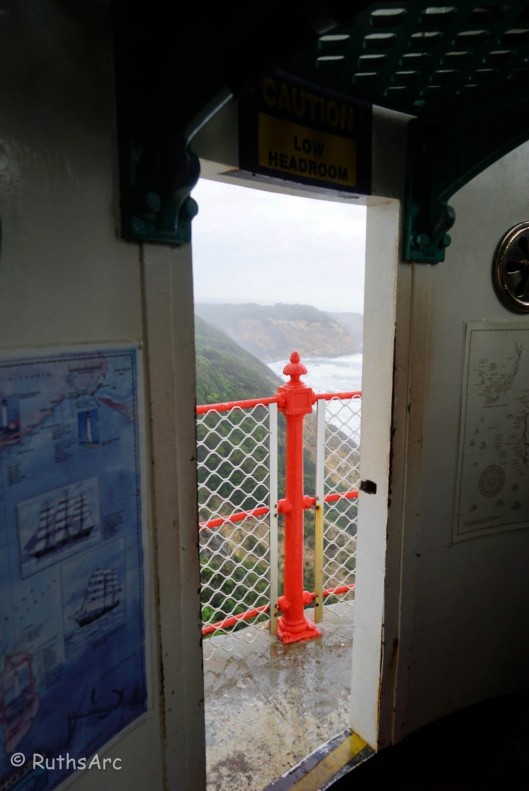 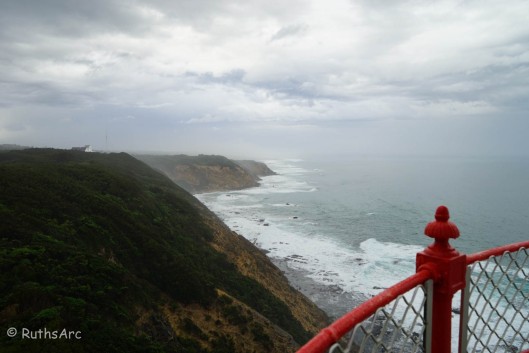