This is the Great Hall.

The Mayor’s Office. An intriguing mix of history and modern technology.

There are a number of impressive chandeliers within the building. 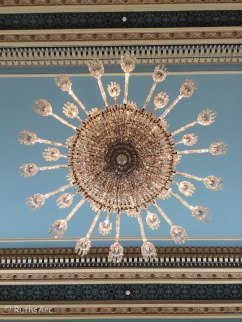 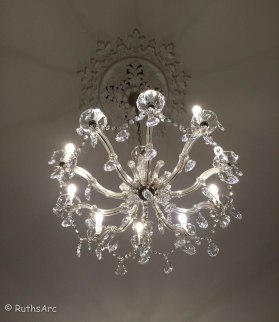 Outside, there were old trams from one hundred years ago. The double decker Tram No. 17 dates back to the First World War, but commission was delayed because the ship carrying the motors was sunk on route from Britain. The tram was in service until 1947 and has now been renovated with original parts sourced from other vehicles. 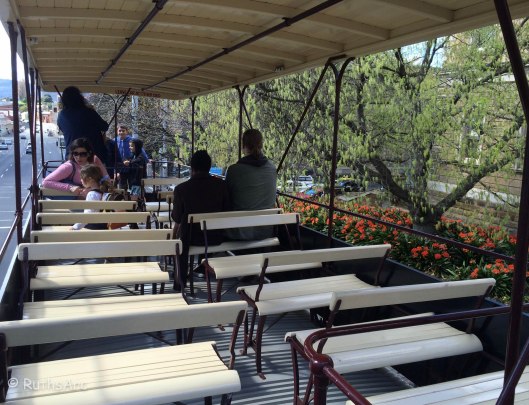 The single decker Tram No. 39 was also in service during the same period. Then spent forty years in someone’s back yard before being restored.

Here is another old tram, but this one awaiting restoration.

It was a fun day out, with food stalls, live music, other historic vehicles. 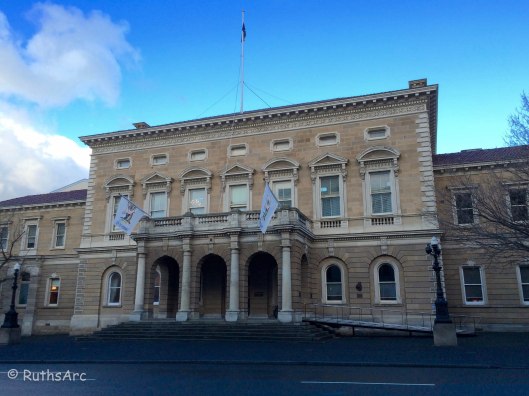 7 thoughts on “Trams at the Town Hall”