A highlight of the festival is the Big Sing & Bonfire. An open air, free family event, a fun sing-a-long, attended by a few thousand people. 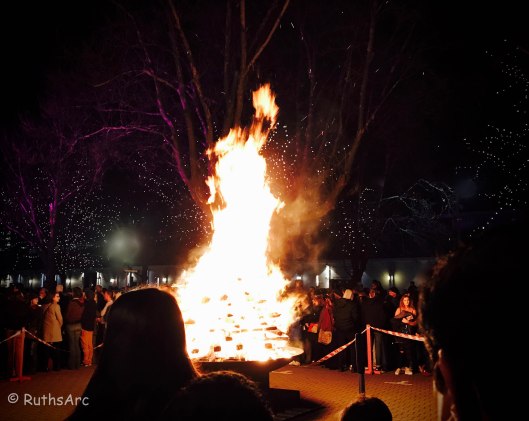 A selection of choirs and singers led the crowd in a variety of well known songs, from “Over the rainbow” to David Bowie’s “Under Pressure” and Leonard Cohen’s “Hallelujah”.

As well as formal, organised concerts covering multiple music genres, there are also pop-up events around the city. 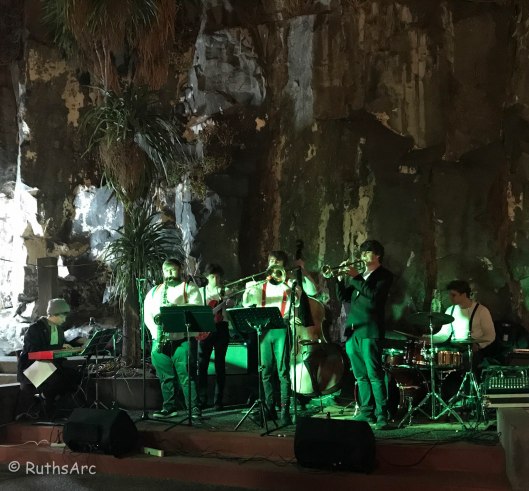 Another fascinating event was a walking tour, led by this actress, who shared some of Hobart’s history through the eyes and colourful lives of early female convicts.

“The Founding Fathers may have found things but it was the Founding Mothers who filled this place with life, culture and made a lot of money.”

4 thoughts on “Festival of Voices”